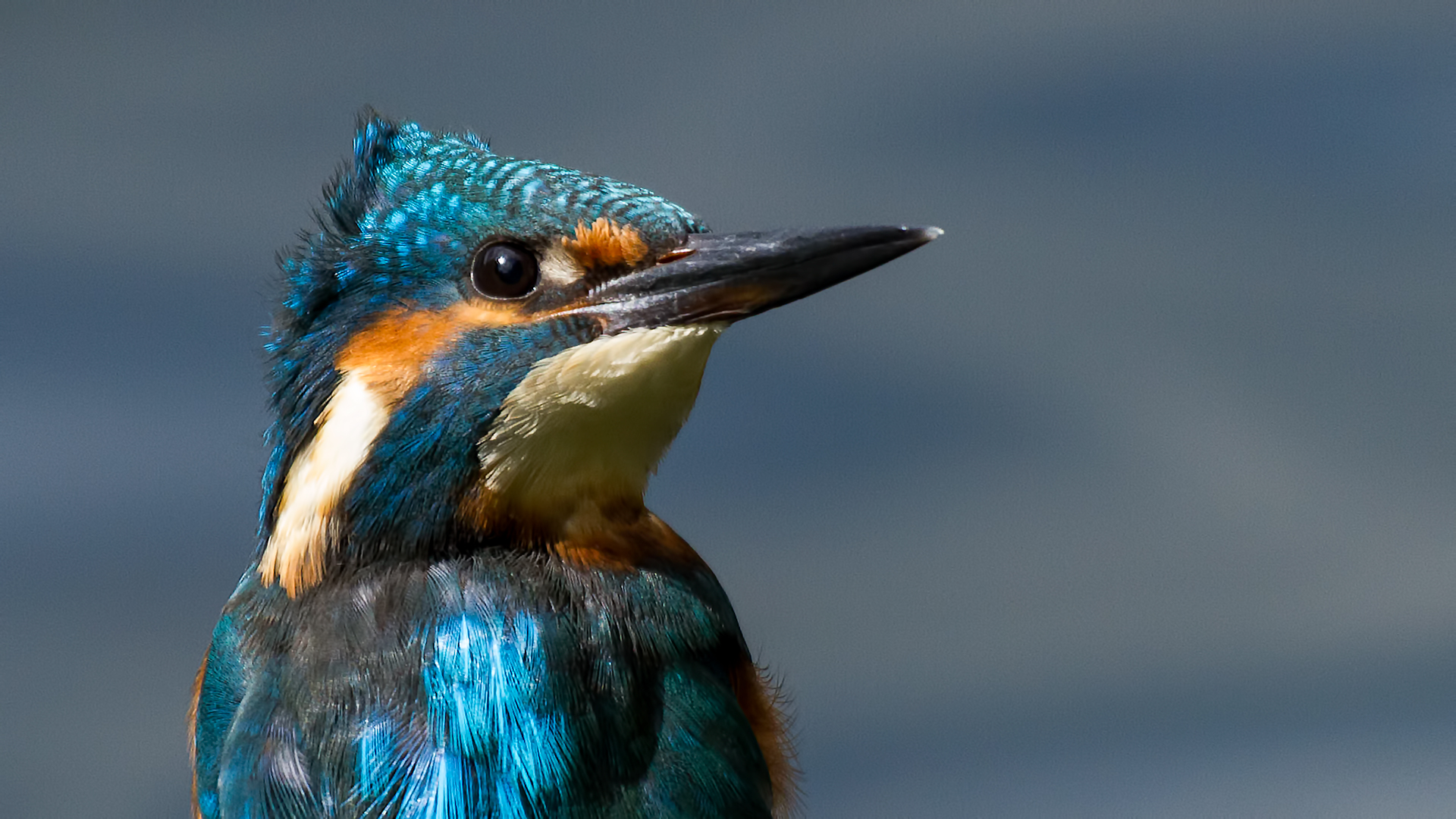 For some reason many people become obsessed by these wonderful little birds. I know one chap for instance who spent nearly 2 months staked out in a local bird hide photographing them and waiting for the day their young would fledge. He very nearly missed it too but we both managed a few shots. I too am guilty of spending an inordinate amount of time trying to get that magic shot of a Kingfisher just as it exits the water with a fish. I have come close but have yet to succeed.

It has been a steep learning curve where Kingfishers are concerned. They are silly fast, usually very timid and in many cases choose well sheltered locations where the light is often poor. Like many birds, a lot of patience is required, visits to perches can be few and far between. The last couple of years we have been very lucky in Hertfordshire, numbers have increased noticeably and a few that have grown up in very public places seem to have little fear of humans. At one location we have been able to put a couple of sticks in the bank and the birds will readily use them to fish from. A little careful selection of location for an aesthetically pleasing background coupled with some great light and Bob is your proverbial uncle. 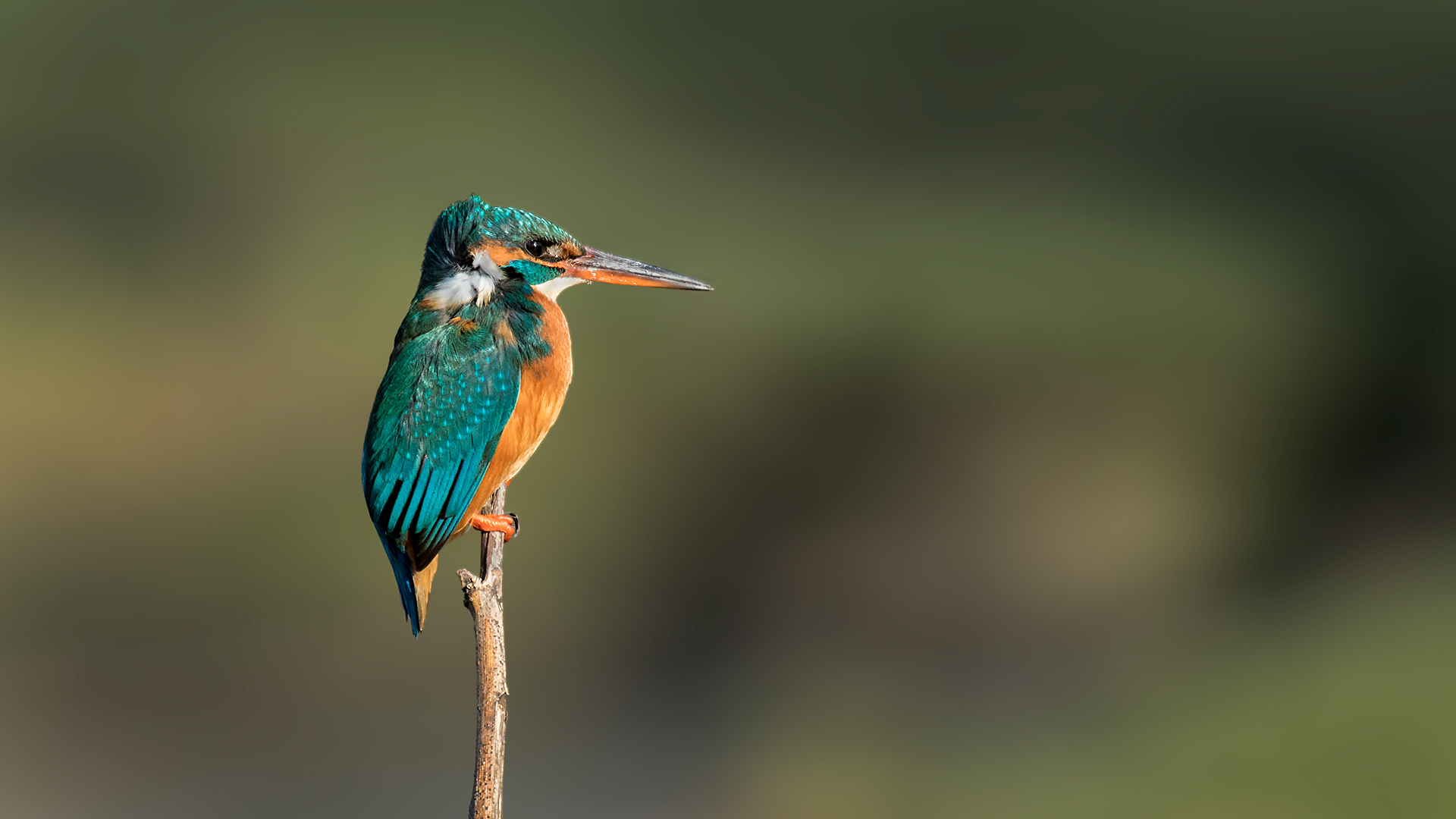 Setup wise it is not a simple one setup for all occasions. When the birds are perched I wanted to keep the ISO down so the urge to lower the shutter speed was hard to resist. What invariably happened was the bird would then take flight leaving my next shots as a blurry mess. If you leave the shutter speed up, at least 1600th for a decent in flight shot with my meagre tracking skills, then things were often very noisy come post production time. I decided that I would rather have a sharp shot and deal with the noise than a blurry mess. This was particularly true by the time I had a couple of thousand perched shots of Kingfishers and wanted to inject some action. 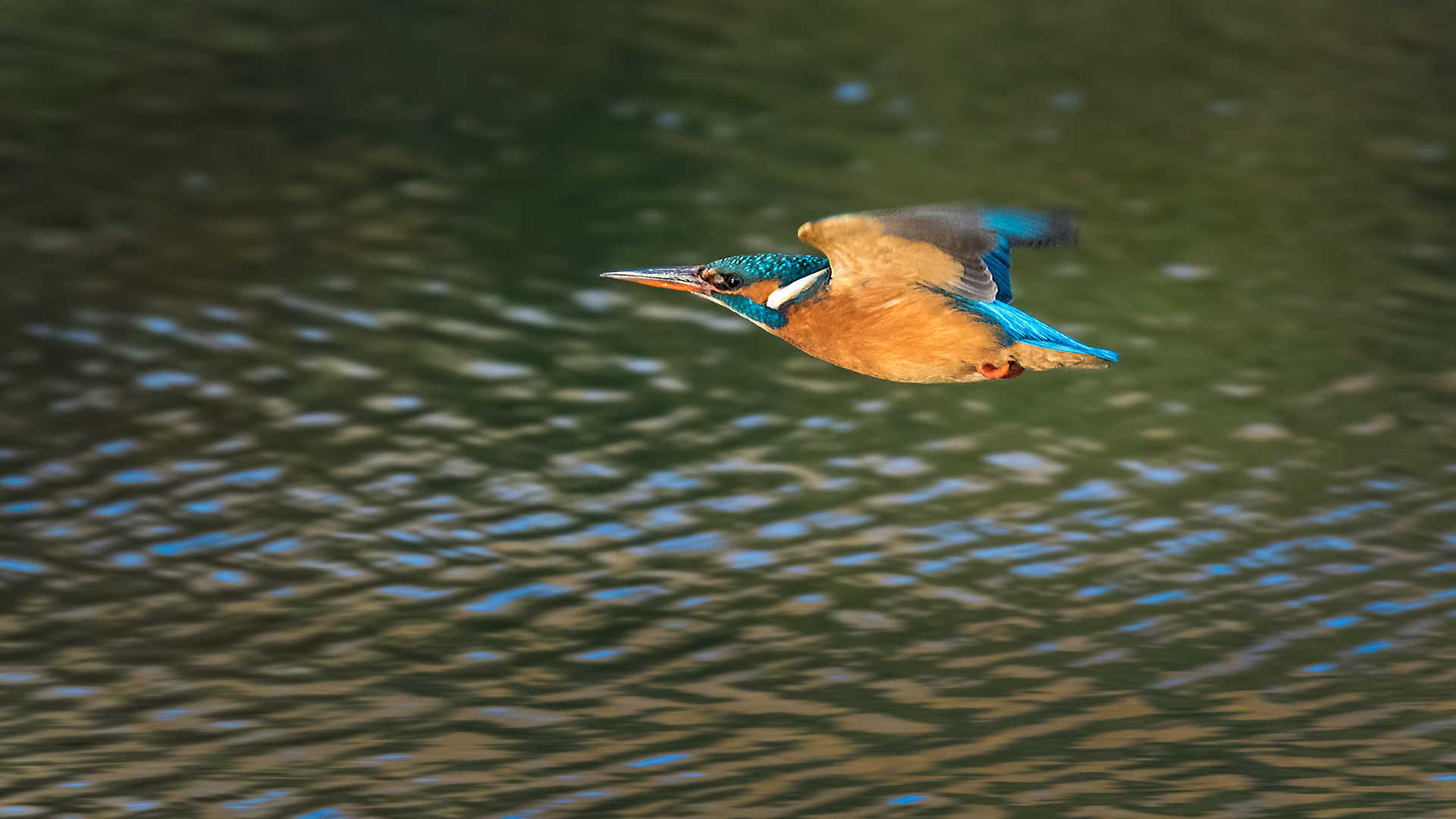 Back to that magic splashdown shot that I so desperately want, I am sure it will take time but I will get there even if it takes 50 years. Hopefully I will not go blind and too shaky to hold a camera before I get there. There is another option though and that is the contrived setup that makes so many of those star National Geographic shots we all love. That option is to setup the shot. Now there are places where you can spend a few hundred pounds to sit in a hide. In front of the hide will be a sunken barrel with a perch above it. Carefully placed in the barrel is your quota of live fish. It then becomes a matter of sitting and waiting with your camera set to fire at full chat whenever the bird lands. Eventually it will dive and hopefully you will get the shot. Some people will create a similar setup on their local stream. Something in me just detests that however. It just seems wrong to me and I am not sure why. From a purely photographic front it takes the challenge out of it and pushing myself is something I thrive on. From an ethical point of view it also feels wrong but when I think about it how different to putting nuts in a feeder is it really? Maybe it is because it involves using live bait, especially as I am a veggie. 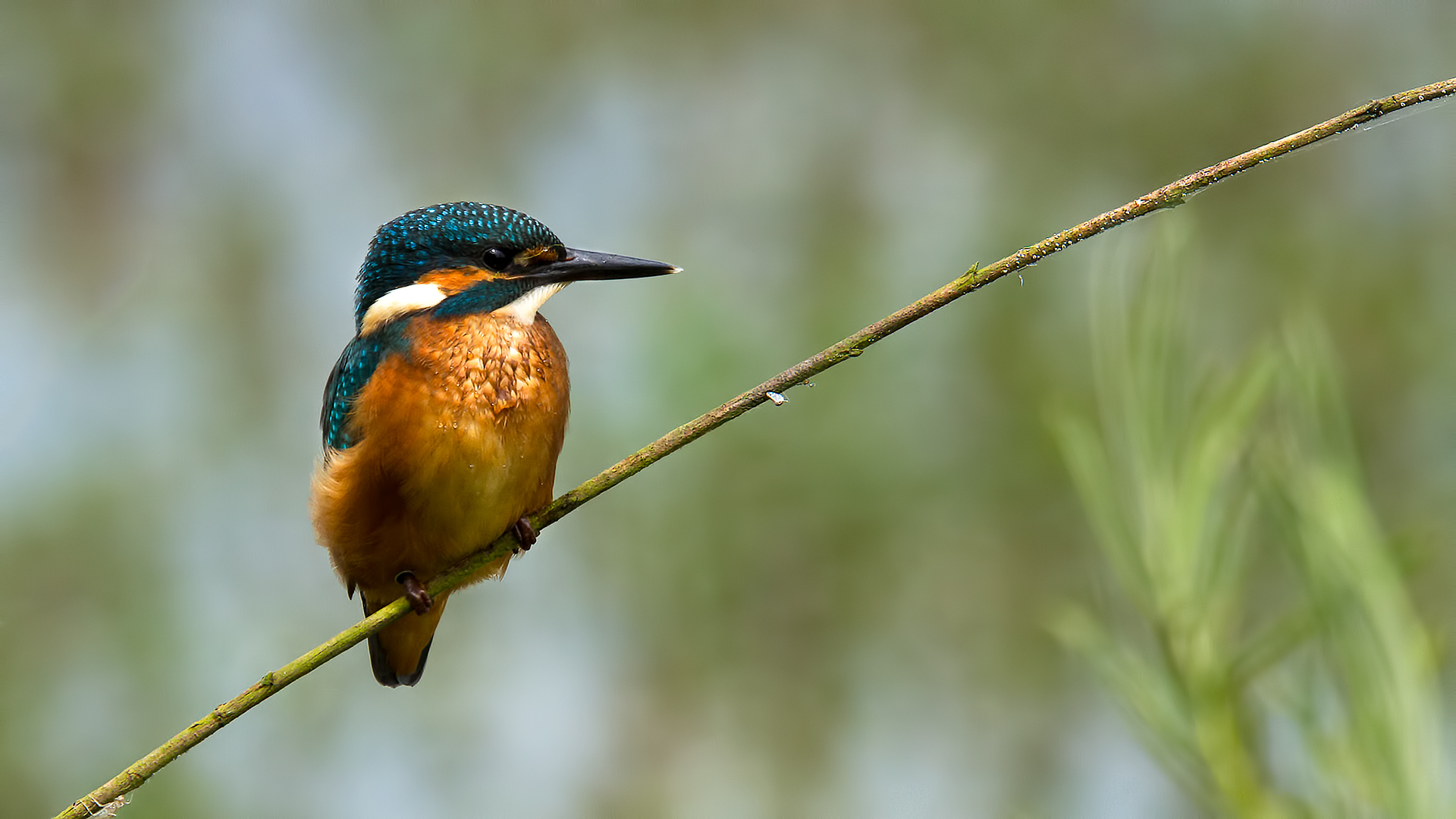 One of the most frustrating things I find about shooting Kingfishers is when they perch up. I have lost count of the times I have sat concentrating really hard for that take off moment. Sat staring through the lens with the finger poised on the button. The wait seemingly goes on for ages. All sorts of things go through your mind and eventually you think the stupid bird is going to be sat there for ages so you relax for a nano second, sometimes chatting to your mate or to scratch that itch that has been annoying you since the Kingfisher landed. That is the moment the little git will take off, the moment you miss the shot and want to jump up and down screaming like a spoilt child. I am certain we have all had moments like that, where kingfishers are involved those moments seem quite common. I once sat concentrating on a perched female for over 25 minutes and she flew just as I moved to wipe a fly off my face. Whether it was my movement that made her react I will never know, I reckon she was just being mischievous. A few things I have often seen before they fly is they will evacuate their bowels and sometimes give a little shrug. It is often when they do one of those things that it is worth being that little bit extra sensitive.

Kit wise all the above shots and the video below were taken with the Canon 7D or 7DII. All are with my old and battered 100-400, my most used lens and all handheld.