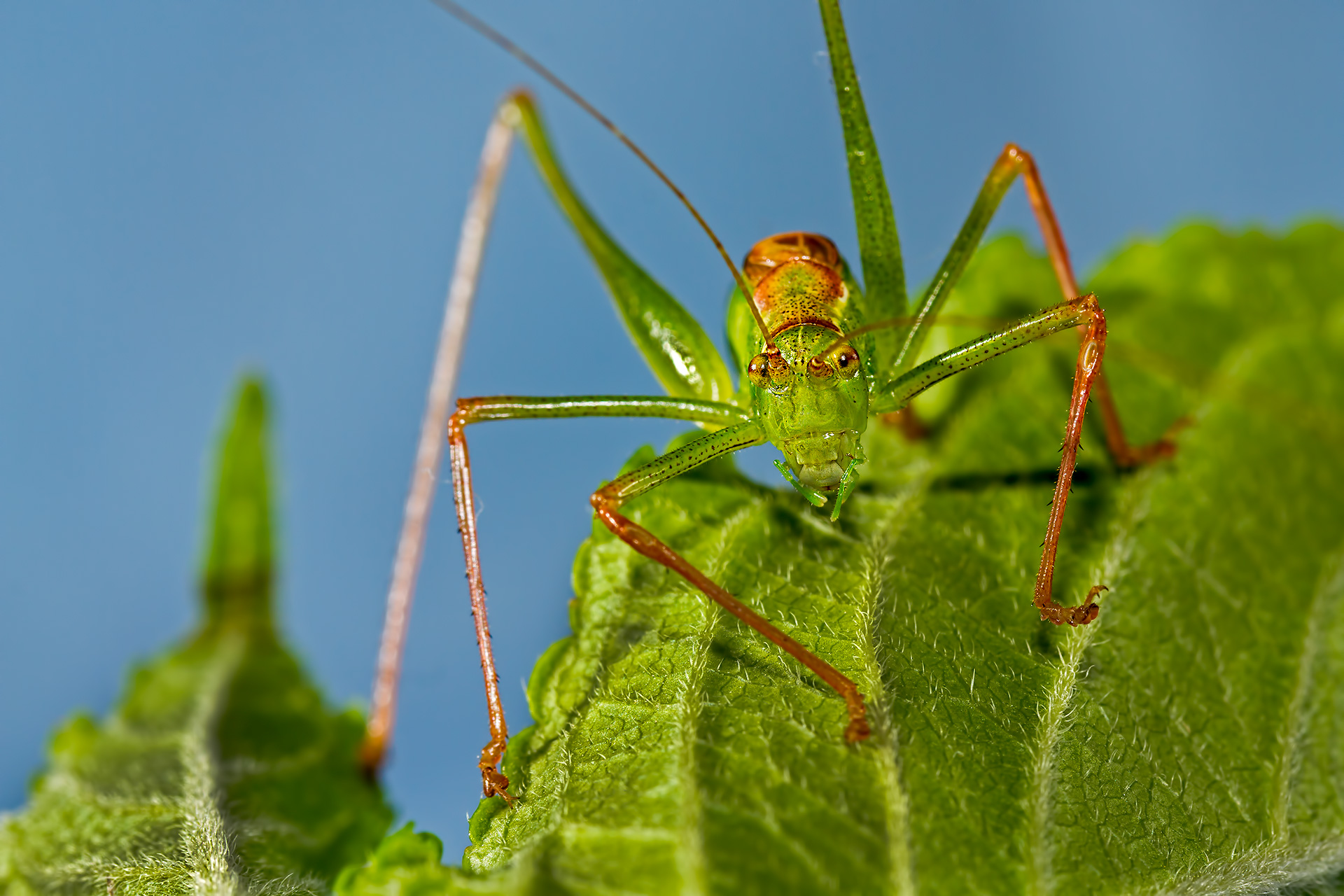 One area of photography I really enjoy is the macro world. No matter the time of year, the weather or where you are there is something to photograph. In the UK we have over 20,000 insect species which can be photographed all year round, in the summer it is bees, butterflies, beetles, bugs, flies, moths, ants and so much more. Come winter they are a little more scarce, spiders, centipedes, earwigs and all those other little beasties that spend the year clearing up the natural world are a great target group. We also have fungi, snails, lichen or just any object that you can find, even around the home. There is so much that fascinates me, so much to see and all of it from a completely different perspective through the macro lens. 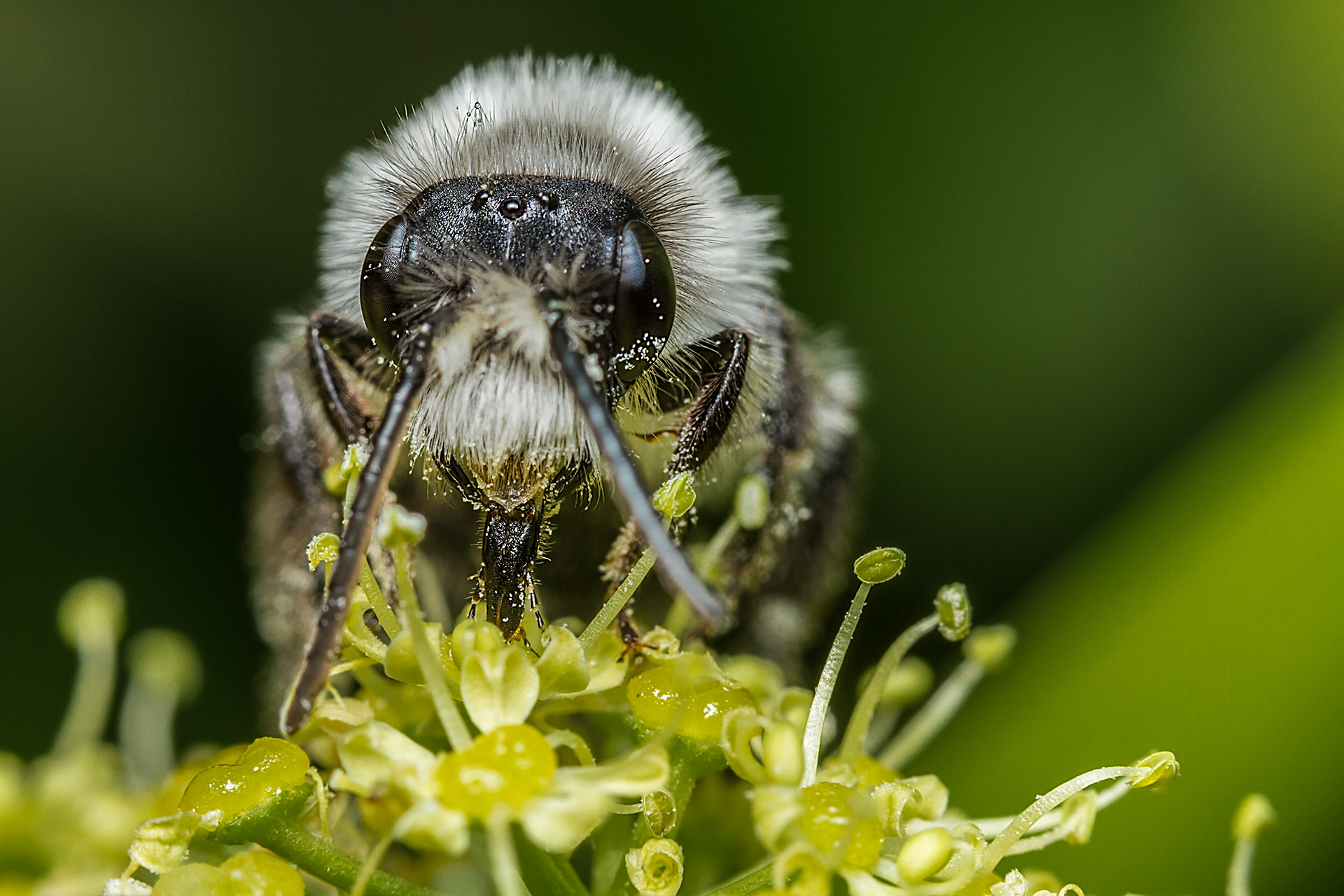 When I first decided to try macro it was a complete failure. I got myself a cheap set of macro tubes, went out and expected miracles. While I could see what I wanted, everything came back from the chemist totally underexposed. It left me very frustrated so they lay in the bottom of a bag for a few years. When I got my first digital camera I tried again with a little more success. Again, I struggled with lighting. It wasn't until I got a 7D that allowed me to mount a flash off camera and fire it remotely and wirelessly that I became suddenly hooked. Problem was the old extension tubes did not work too well with the lenses I had at the time. I bit the bullet and bought an EF-S 60mm which rapidly became my favourite lens. While you do have to get very close to insects, the results are superb and it is such an easy lens to use. Before I went out in the wild I did a lot of practice with it at home. Ball point pens are a great substitute for insect eyes for instance. It took quite a bit of time to get that right and to balance the lighting and the backgrounds.

My first macro images out in the wild world we a bit of a disaster. I found myself chasing things around and getting nowhere. I soon settled down and begun to understand the creatures I was after. In most cases insects will only be afraid if you give them something to be scared of. Sudden movements are a big no, casting a shadow over your prey is often a trigger for them to run for the hills. I'll write a lot more on this and the things that work for me later on.

My next discovery was that backgrounds can be hard work. At the start I thought my images looked great, but those black backgrounds soon became tiresome. It is amazing just how quick light from a flash falls off at macro distances. For the background to be decently lit it needs to be around the same distance or less behind your subject as the lens is in front. I've used all sorts of things as backgrounds, from leaves laying around, a lens rain cover, my kids blue school shirt which worked great as the sky and now bits of Perspex with white paper stuck to the back of it. It does depend on what I am shooting and where, the actual sky works better than my blue Perspex for instance and the ground or general foliage also work if it is available. Other times I just end up using whatever is to hand, some have worked while others less so, but it is all learning and experimenting for me. For the jumping spider below I used a green rain cover that I carry to cover my 100-400 in wet weather, the bush cricket at the beginning of the article, the blue sky is actually the lid of a Walls ice cream tub. 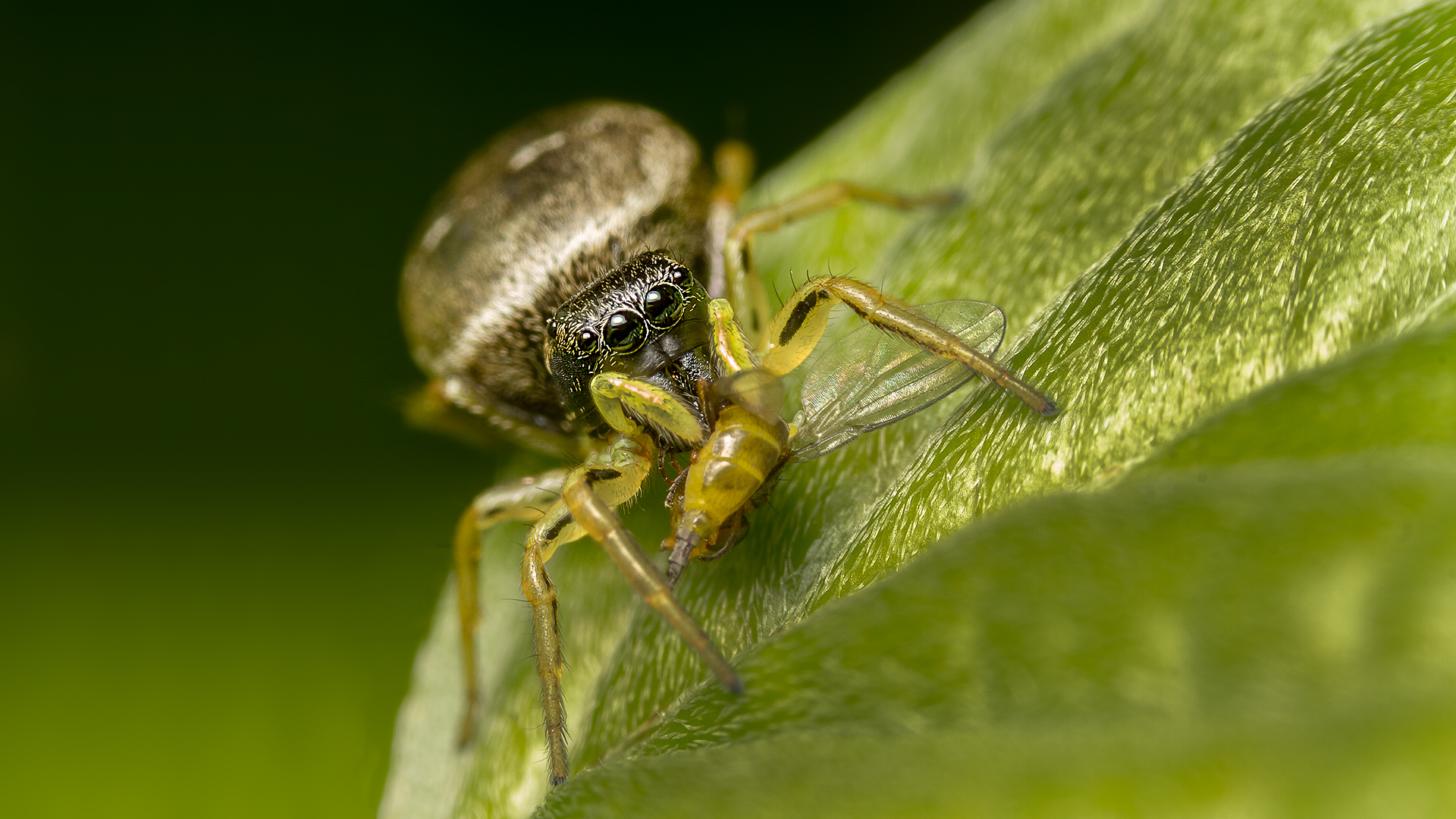 Other than the EFS-60mm with or without extension tubes there are some other lenses I have tried. The 100-400 works OK at 100mm and not so well at 400mm. At 100mm the detail is not too bad but unless extension tubes are added it is not exactly a macro tool. As the focal length increases the less magnification you get from extension tubes making it even less viable, it really is only suitable for the odd butterfly or large dragonfly close up. Having said that I have some wonderful drangon fly in flight shots, not tru macro but it works really well for this. Next I had the 180mm macro lens. Quality was great but it was a dog to use. While the working distance from the subject was further, it was heavy to use for any length of time and getting a sharp image was a struggle because of that distance. I then tried the 100L IS for a while, a superb lens which gives a slightly different perspective on the beasties being shot, it also works well as a portrait lens too so that is a bonus. I traded the 180 for an MPE-65, a specialist macro lens giving 1x right up to a whopping 5X magnification. It is a wonderful bit of kit, manual focus only and a lot of hard work to get the lighting right. When I got a good photo with it there really was a wow factor. It was not an easy lens to use with a real need to pick good angles to get maximum use of the super shallow depth of field. In addition there was always the temptation to get in too close, forgetting the aesthetics of the shot and concentrating on detail. Eventually I wore that lens out. I still have it but need to get it repaired. So now it is back to the EFS-60, it really is a stunning little lens, worth every penny.