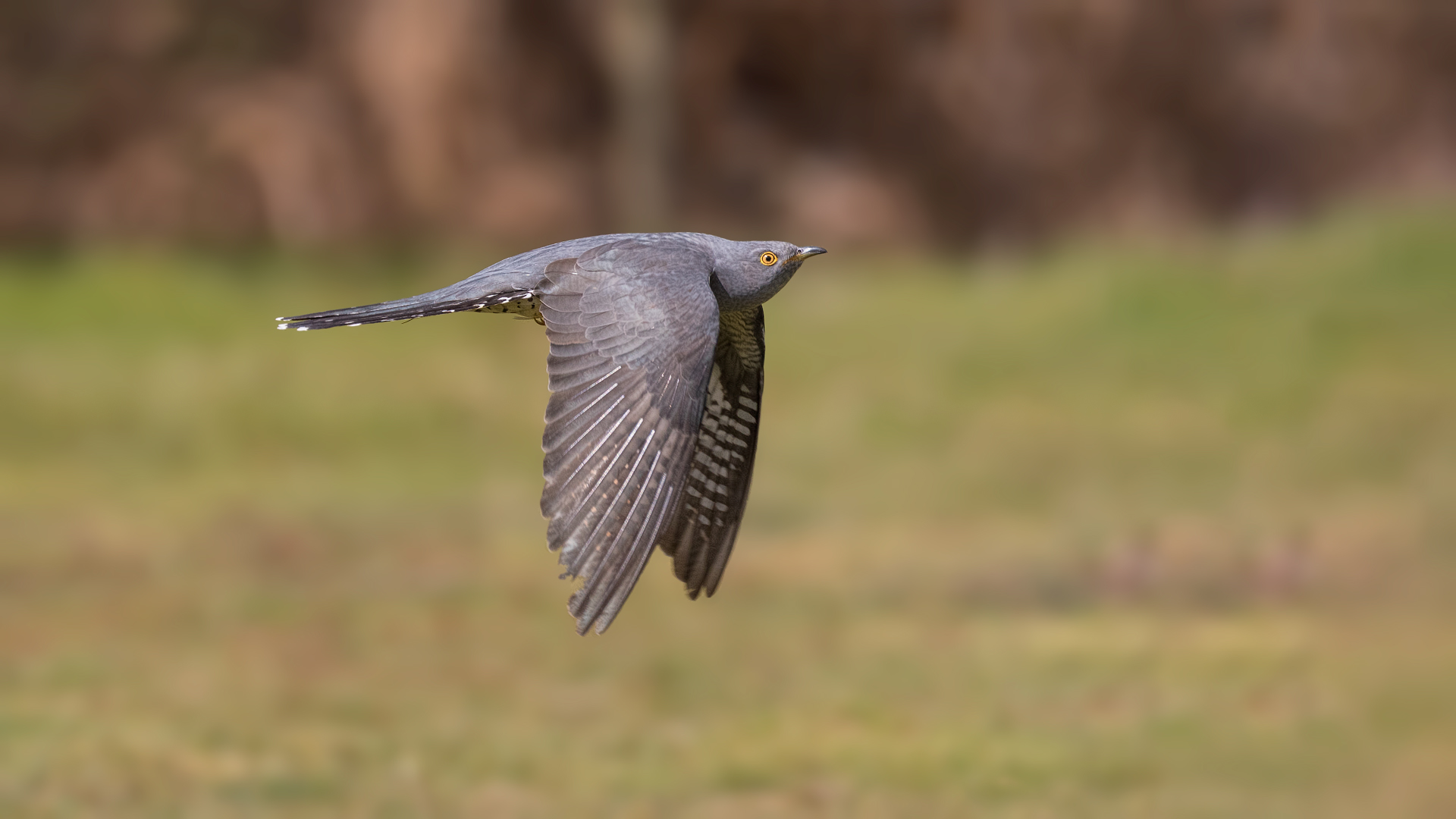 Just a few years ago I would have been overjoyed to get a distant shot if a cuckoo, but one bird has re-aligned my expectations.

As spring arrives, so do the cuckoos. You can almost chart their spread across the UK just by looking at flickr. Each day one is seen further inland including my local spot of Tring. For years I would listen out for their call and occasionally get to see one, or grab a quick shot as one flies by. Occasionally I would see what I thought was a pigeon then at the last minute realise what it actually was, then fail to get a shot. 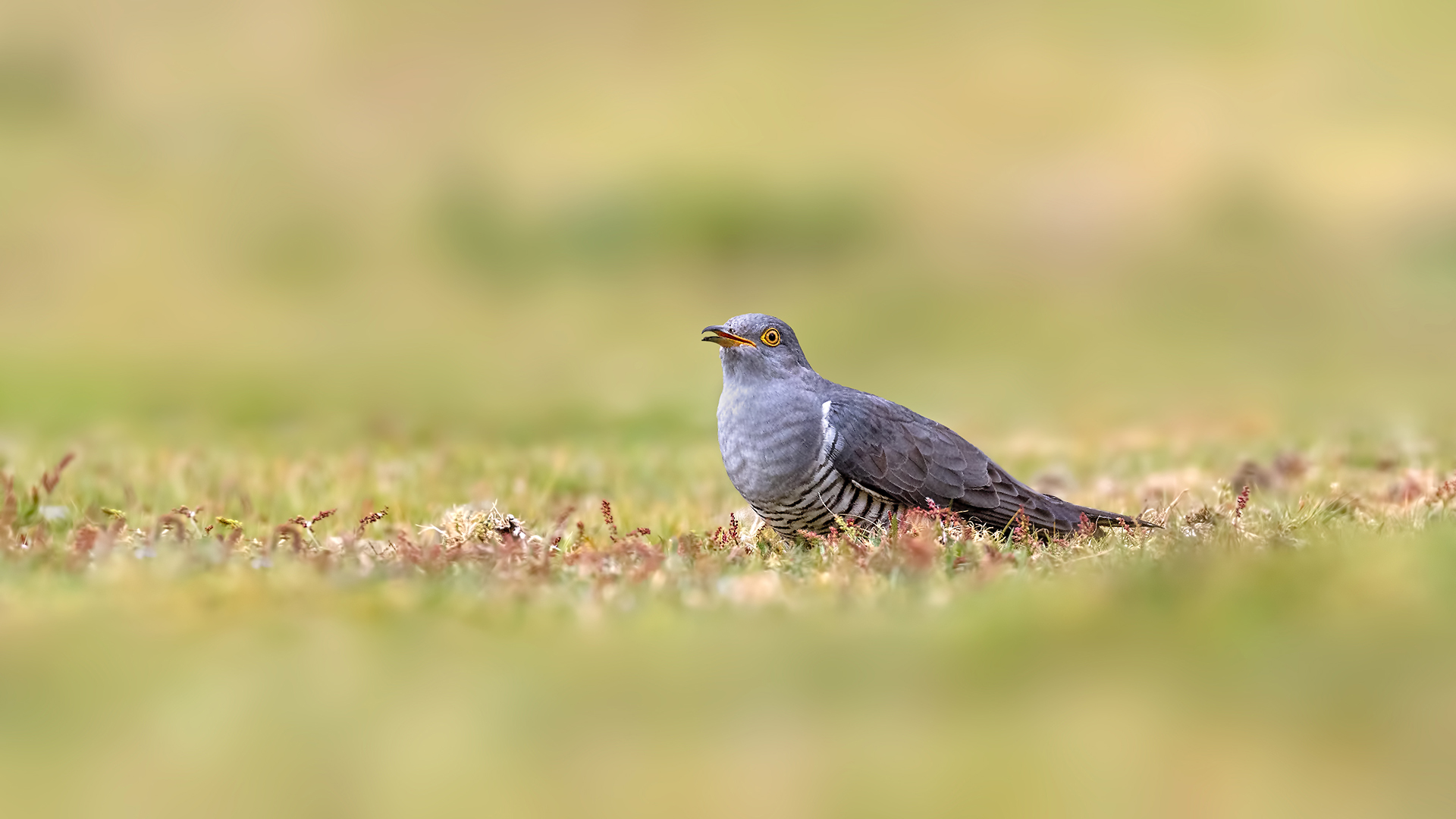 Then two years ago I started noticing some close up images appearing from a near(ish) nature spot. I had to check it out so with a couple of friends we headed down. As luck would have it we found this lovely bird quite quickly despite the area being huge. It was probably the group of photographers and twitchers that gave it away. This cuckoo seemed happy to land close to the gathering and feed of the many grubs and caterpillar's around one particular tree.

It was sad to see him go after just a few short weeks. We thought we would never see him again but against the odds, and despite the ongoing slaughter of migratory birds, he returned the following season to exactly the same spot. 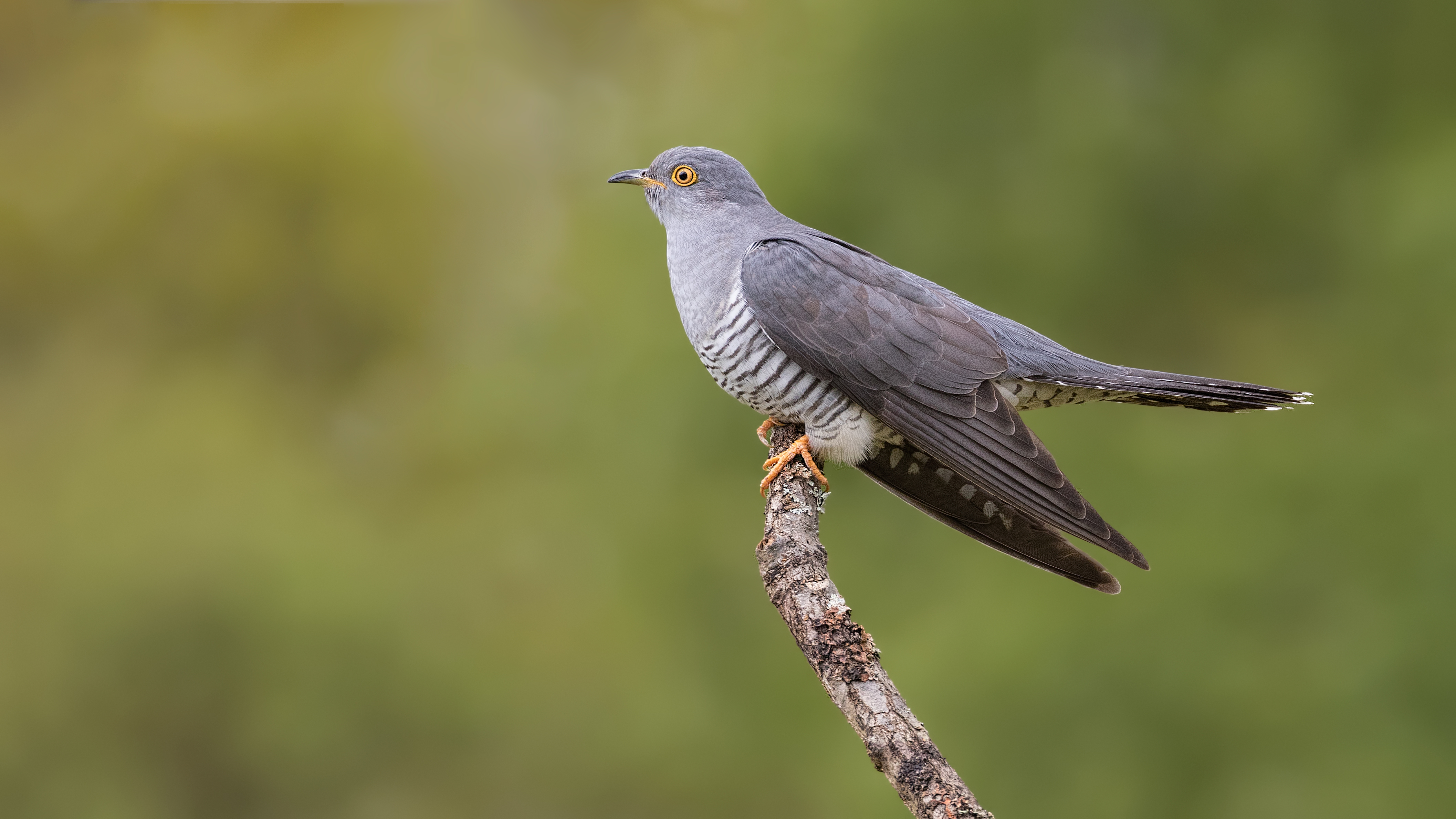 Chatting to the locals it seems this is the fourth year they have been treated to this spectacular sight. With cuckoos living just 5-7 years each year could sadly be the last, unless of course we are mistaken and this is not the same individual each year.

This last shot was not the best as I had the shutter speed too low, but I love the talons out landing so just had to pop it in there. 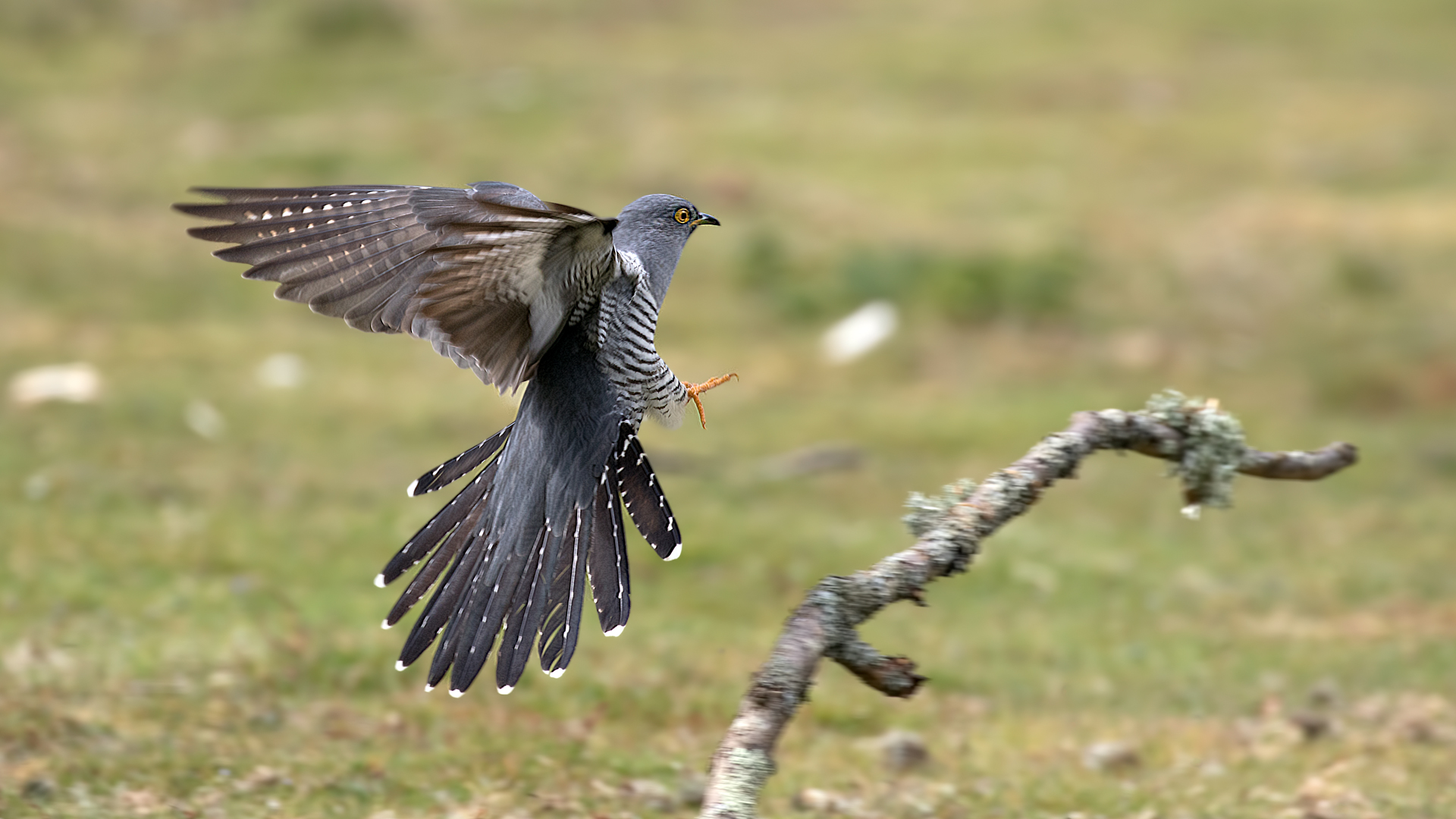