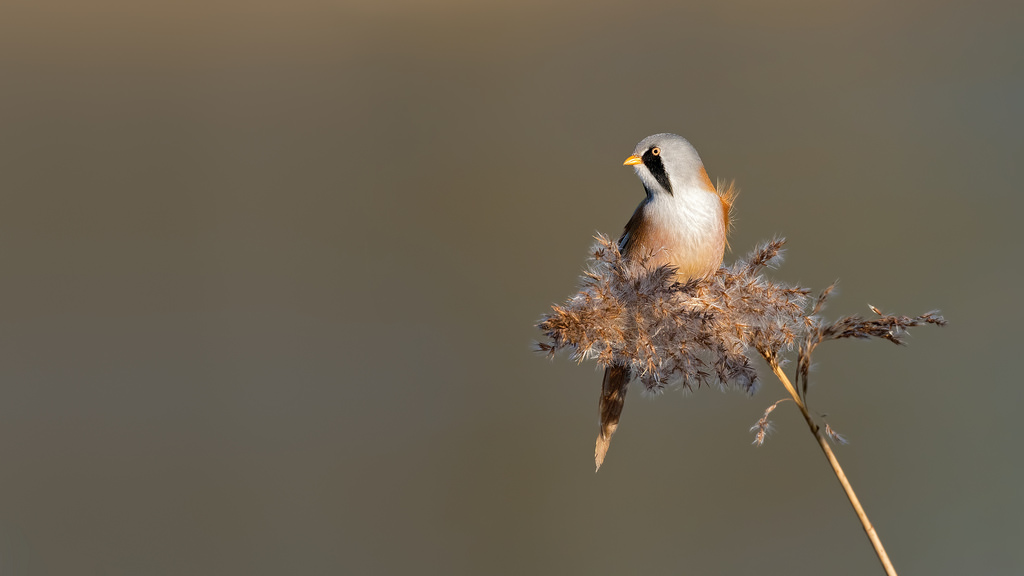 Reviews really are not my thing. I cannot talk about MTF curves, CA, variation etc and will fall asleep reading such reviews if I try. So this article is about my real world experience with this wonderful toy, and showing what I a muppet like me has managed with it. By calling it a "wonderful toy" at the start I have already given away the conclusion, but how did I get there.

The original 100-400 was my first 'L' lens bought just after it was launched all those years ago. It was launched in 1998, two years before the first fully own brand EOS digital body was available in the guise of the D30. It had a whopping 3.1 megapixel sensor. Film still lead the field by a long way in both resolution and features available at the price. Move on to today and it is a testament to the design of that lens that it is still performing nicely on the 50 megapixel behemoth that is the 5DS/R. My copy was a good one, sharp and reliable. I used and abused it, dropped it numerous times, drenched it in salt water. It just carried on. After hundreds of thousands of shots and 9 bodies later I got it serviced as the rubber grips on the outside had worn out. Canon sent it back looking like new and for 2 years it continued to take more abuse than a referee at a Sunday league football match. That was until it received a particularly harsh lens-concrete interface moment. The decision to upgrade was made for me and the 100-400 MK2 arrived from Wex. 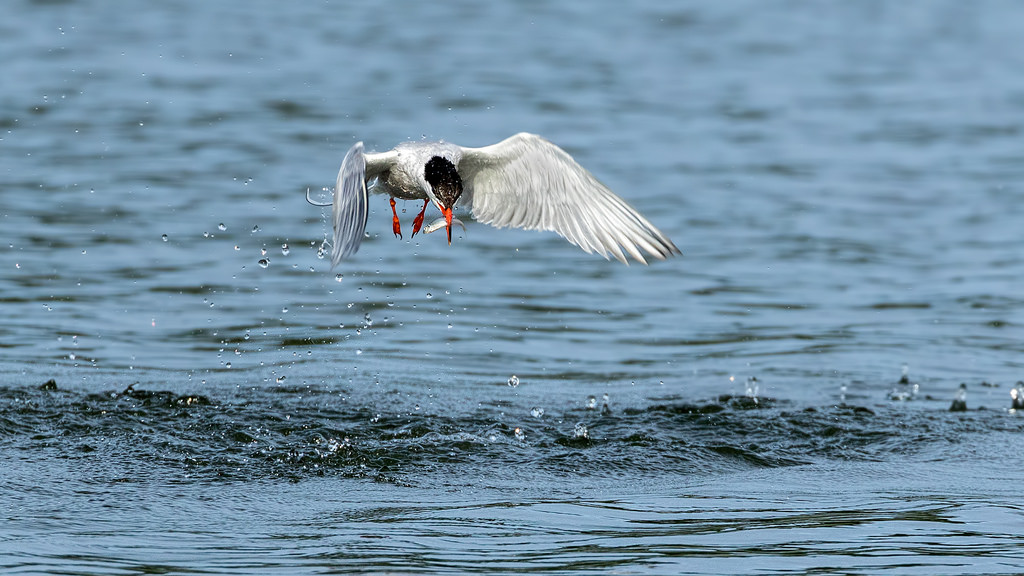 I read the superb teardown of this lens on the Lensrentals blog which really raved about the effort Canon put into this lenses design. If a hire company that sees hundreds of wrecked lenses every year is that impressed, I feel comment on the build needs nothing adding by me. The only exception here is the lens hood, which was not tested. While it is built well I find the little flap in the side, which is supposed to allow you access to adjust a polariser, slightly annoying. So much so that I have glued mine shut. I will never use it, I am 100% sure of that. If I ever use filters they are of the 100mm square system type. 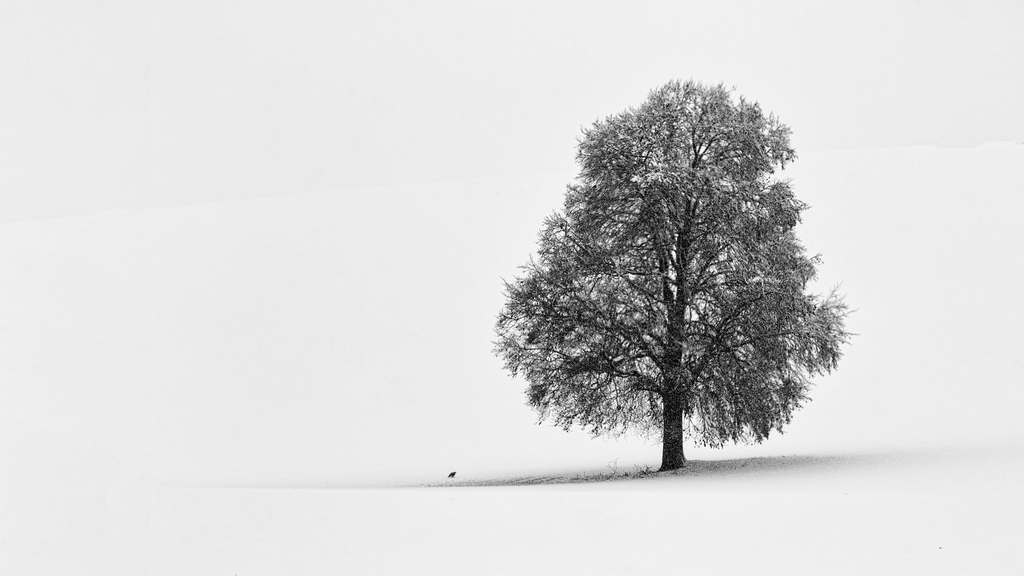 Sharpness wise this thing is astonishing. With the old lens I often had to apply a little sharpening in post, tweak contrast etc. With the new lens I very rarely have to do any sharpening at all. In fact, probably less than 1% of the images I decide are keepers will need any. 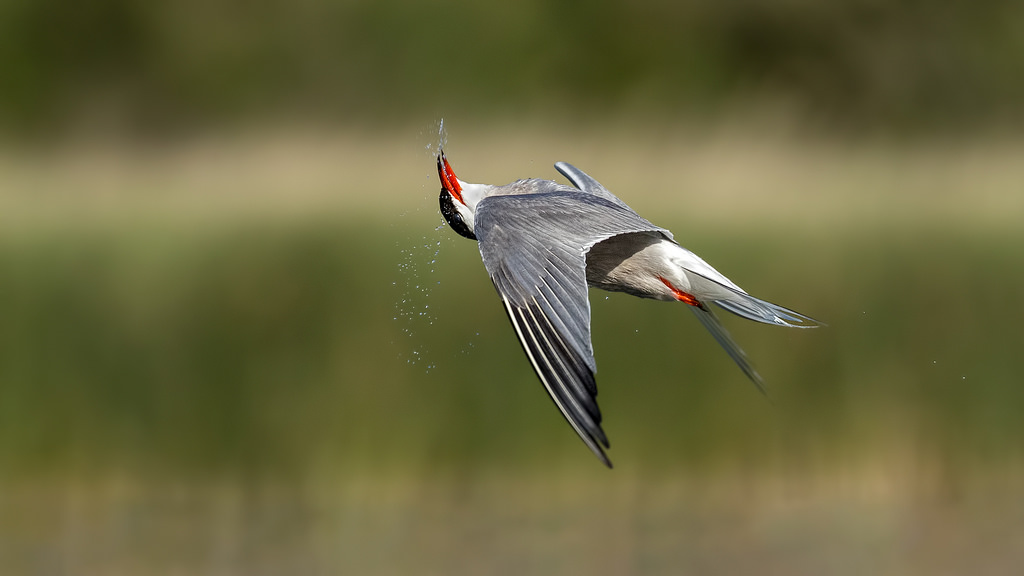 It is just astonishing how much detail I can pick out on a subject, and even more impressive that in post processing how little effort I need to put into the final result. Aside form the odd tweak to the usual sliders in Lightroom, and a final crop there is nothing more to do. It means I can spend more time outside in my element rather than stuck in front of a computer watching blue bars slowly move across the screen, or little timers whirl. As I work in IT, getting away from the screen is all I want to do after a day at the office. 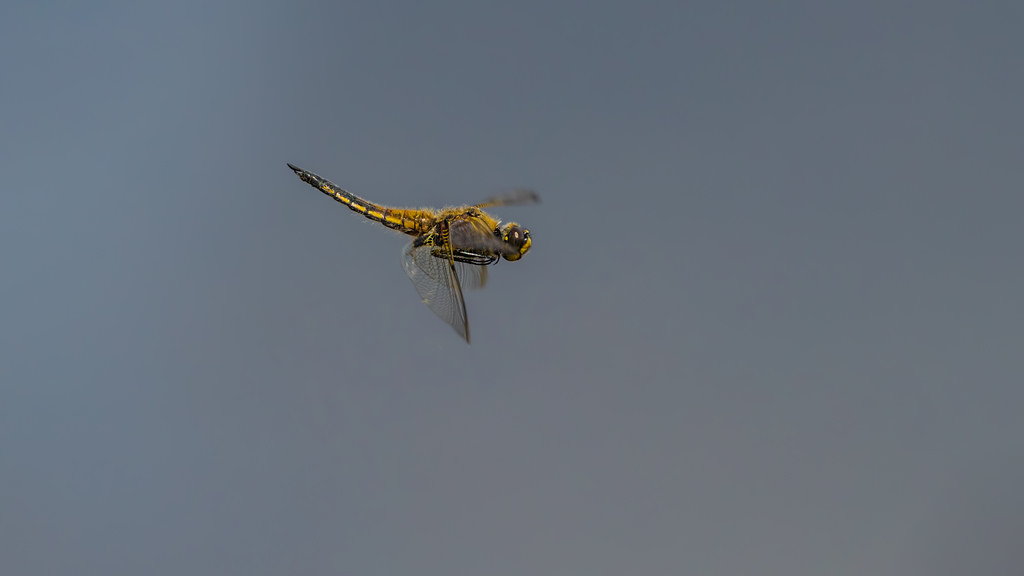 So what are the advantages of the new lens over the old? I'll start with AF speed as that for me is a biggy. The old lens in 6.5m-Infinity mode was good but nothing special compared to the big whites. That 6.5m limit was also frustrating at times, particularly when tracking small birds in flight. Switching off the limiter gave a 1.8m-Infinity range IIRC but that really slowed down the AF and oftem ment a missed shot in some occasions. The MK2 however in the limited 3m-Infinity setting is lightning fast. 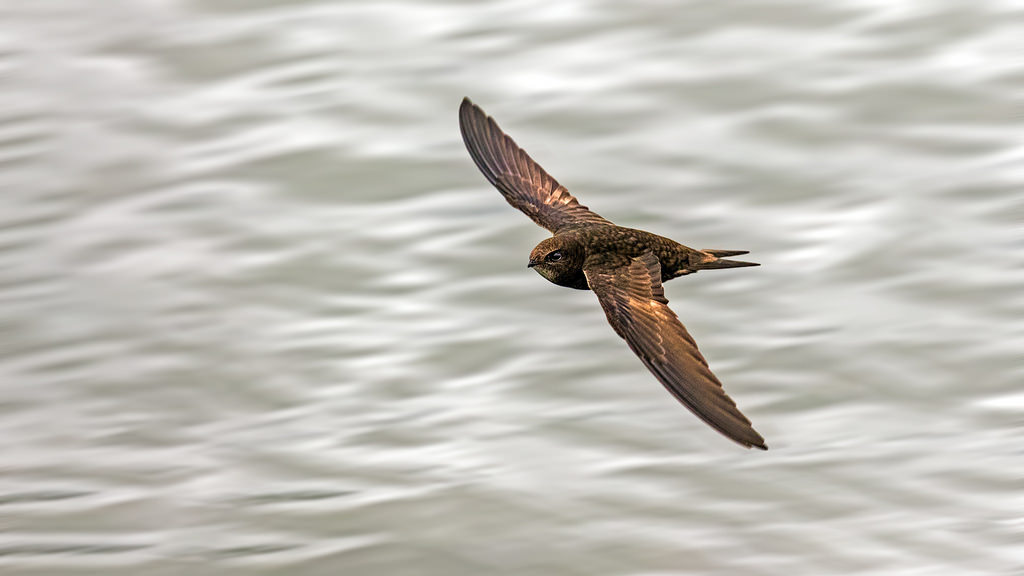 With the new 3m minimum focus distance in that limited mode, I now find I can track little rockets such as swallows and swift perfectly. The only limit now is my own ability to even follow them when they are going full chat let alone track them in the lens. 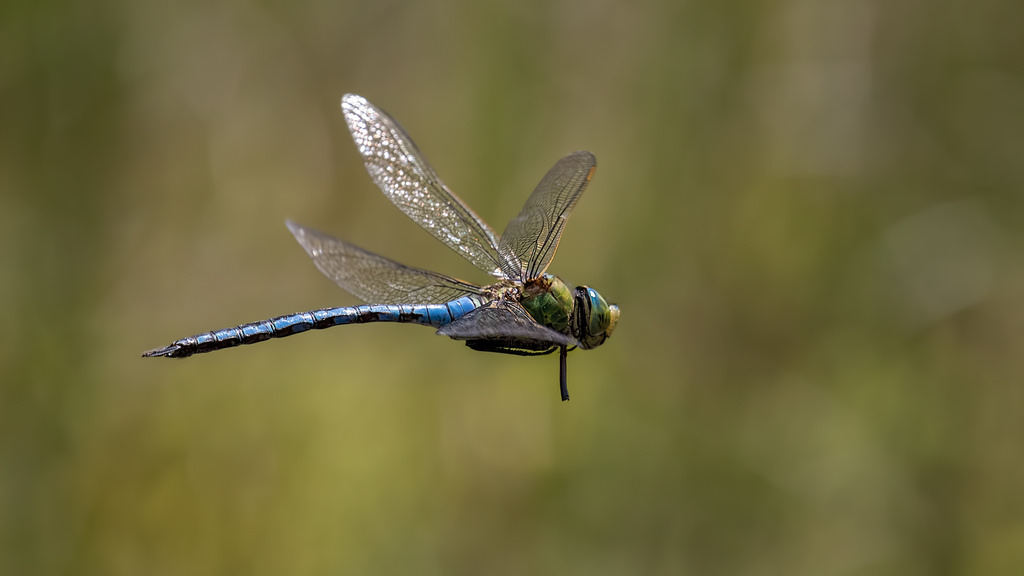 It gets even better where AF is concerned as when you switch to the slightly slower full mode the lens can focus right down to an incredible 0,98m. For larger insects such as dragons and butterflies this is just brilliant. It is not a macro lens by any means, but there have been numerous occasions where I have not had to get out the other body and have still come home with a shot of an insect or reptile that makes me smile. 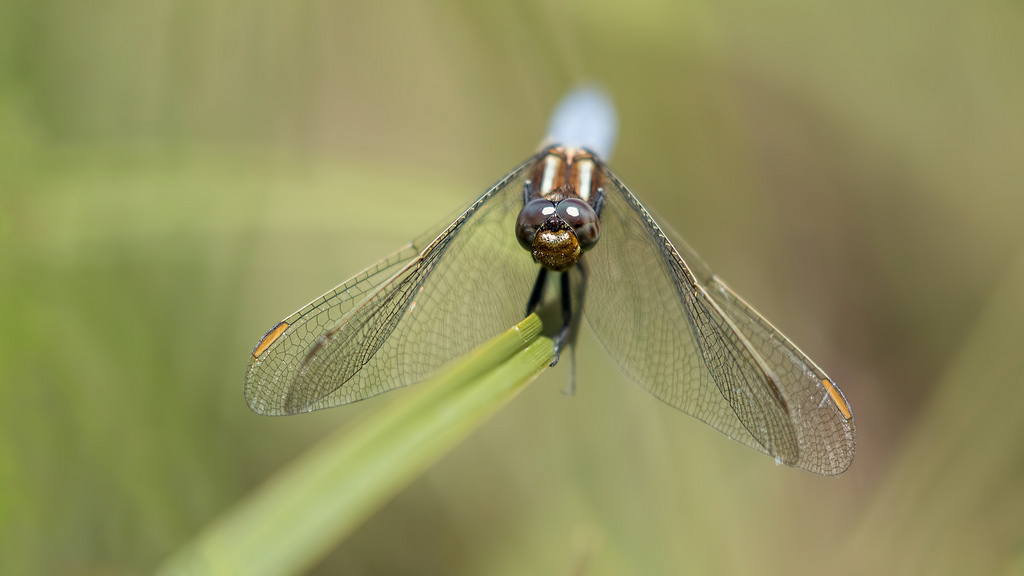 For birds I've managed some head only portrait shots that have left me with a daft grin of satisfaction as I have been able to get so close. 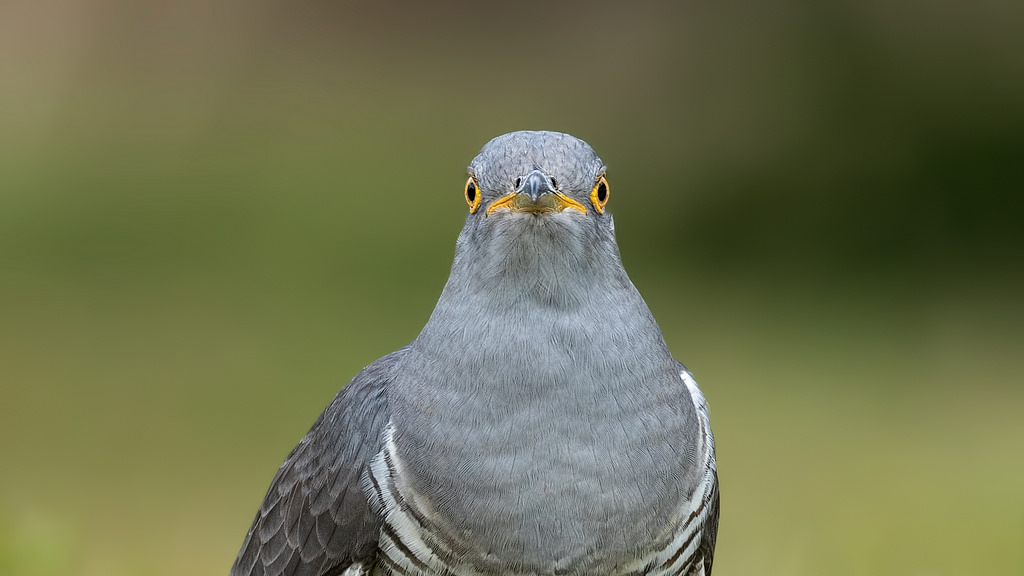 A few things took a bit of getting used to with this lens, the position of the switches is slightly different for instance. The main change however is the zoom method. Going from push pull to twist makes zooming a little slower. For me the switch was easy as I also have a 70-200 in my quiver so I am used to the twist zoom but some have said to me it took them a while to make the change. It is a marmite thing, you either lover or hate push pull zoom. I quite liked it but the wants of the many I suppose lead to the change. The tripod foot is different and can be removed and replaced easily without the need to remove the whole ring. I have the standard foot on mine but there are plenty of alternatives including a carry handle and a couple of arca swiss compatible feet. 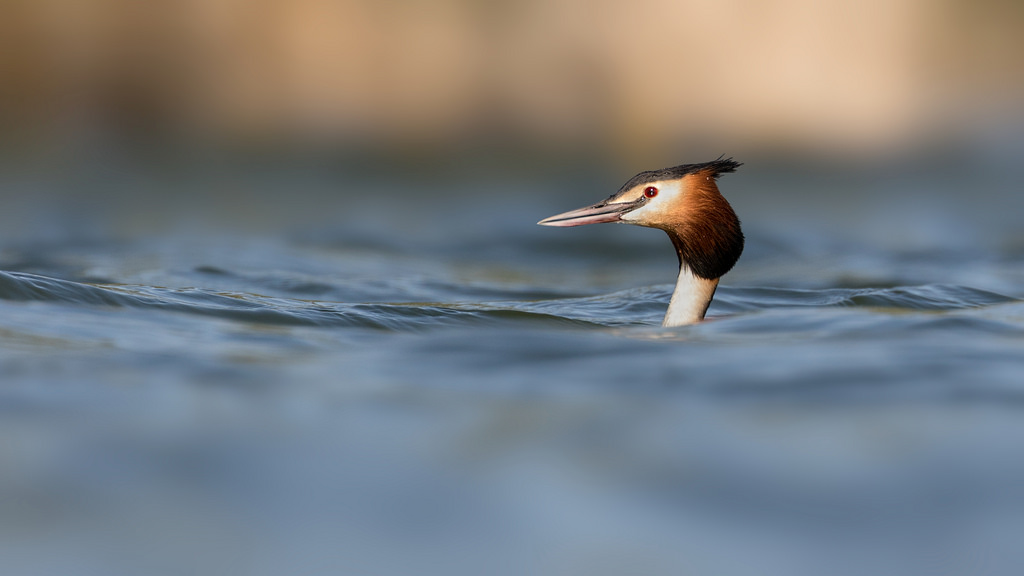 The other big improvement is the optical image stabilisation. The old lens had a two stop first generation stabiliser. I left it switched on all the time even when shooting at high shutter speed. I did this as it helps me keep my subject steady in the viewfinder. However, it took a second to settle, if you were not aware of this and fired off a shot really quickly there was the occasional iffy image. The stabiliser in the new model doesn't seem to have that lag. It seems to start up and settle in half the time. It is also a 4 stop unit with 3 modes for panning etc. I just leave it permanently on in mode 1 for the same reason as the old lens. For stills in low light it is stunningly good. I have many handheld shots tack sharp at 400mm with a shutter speed of 1/30th. It just goes to show how good this system is especially as I am not the steadiest of people. 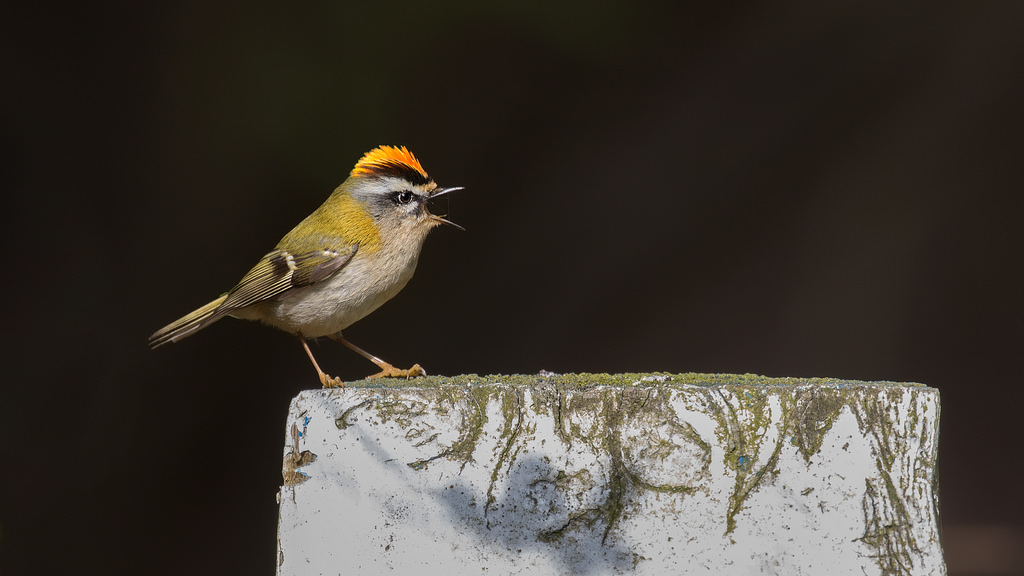 Shooting video really shows off the new stabiliser. I am not a regular videographer only taking a few minutes per year. When I do shot video it is rare that I have a tripod with me as I prefer to be mobile carrying just a light lens and my camera searching for the wildlife. So if I find something I want to record I have to make do. This little video of a very obliging cuckoo was shot with me sat on the ground resting the camera on my knee. I am sure you will agree, the IS did a fine job.

I've also used this lens to shoot sport, dancing and even some landscape shots. It is just so versatile, easy to carry, light enough to leave in hand luggage when travelling and fun to use that if you need a lens in this range, there are few other choices that can even come close. If this lens takes as much clumsiness as my old one did then when Canon update it in 15 years or so I will be loathed to upgrade again. I just don't currently see how it could be improved upon. 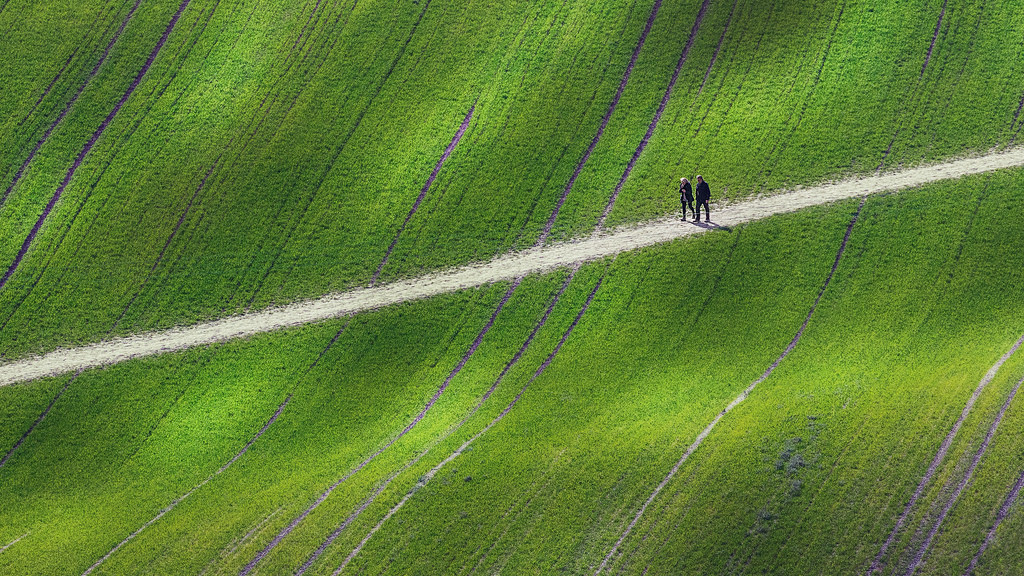